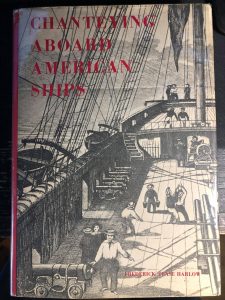 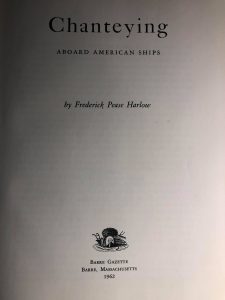 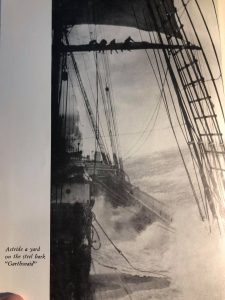 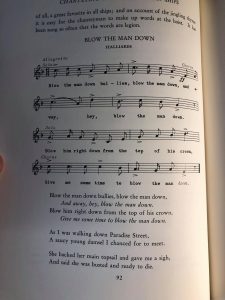 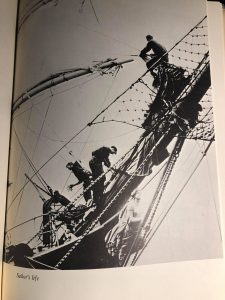 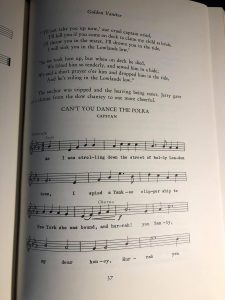 big thanks, to my mentor, teacher, and friend from the United States, Simon Spalding.

A big thanks, to my mentor; teacher; and friend from the United States; Simon Spalding, for recommending and introducing me to Frederick Pease Harlow – Chanteying Aboard American Ships. This book is a real treasure for lovers of shanties and the times of iron people on wooden ships. To all who are interested in this book; I also recommend reading another Harlow’s book “The Making Of A Sailor”; both complement each other very well; the first “The Making Of A Sailor” describes works where shanties were used; the second “Chanting on American Ships”, a huge collection of them.

Finally; it is worth adding that many of the greatest shanties singers point to both Harlow’s books; as one of the main sources of their repertoire and knowledge about shanties. Simon Spalding talks about this book “my secret weapon”; a few shanties from this book you can find on the spectacular album “Round The Capstan”; recorded with the shanty band Cztery Refy; which together with the band Stare Dzwony are definitely the leading bands singing traditional shanties in Poland.

Related to Chanteying Aboard American Ships

Frederick Pease Harlow – The making of a sailor (1928)